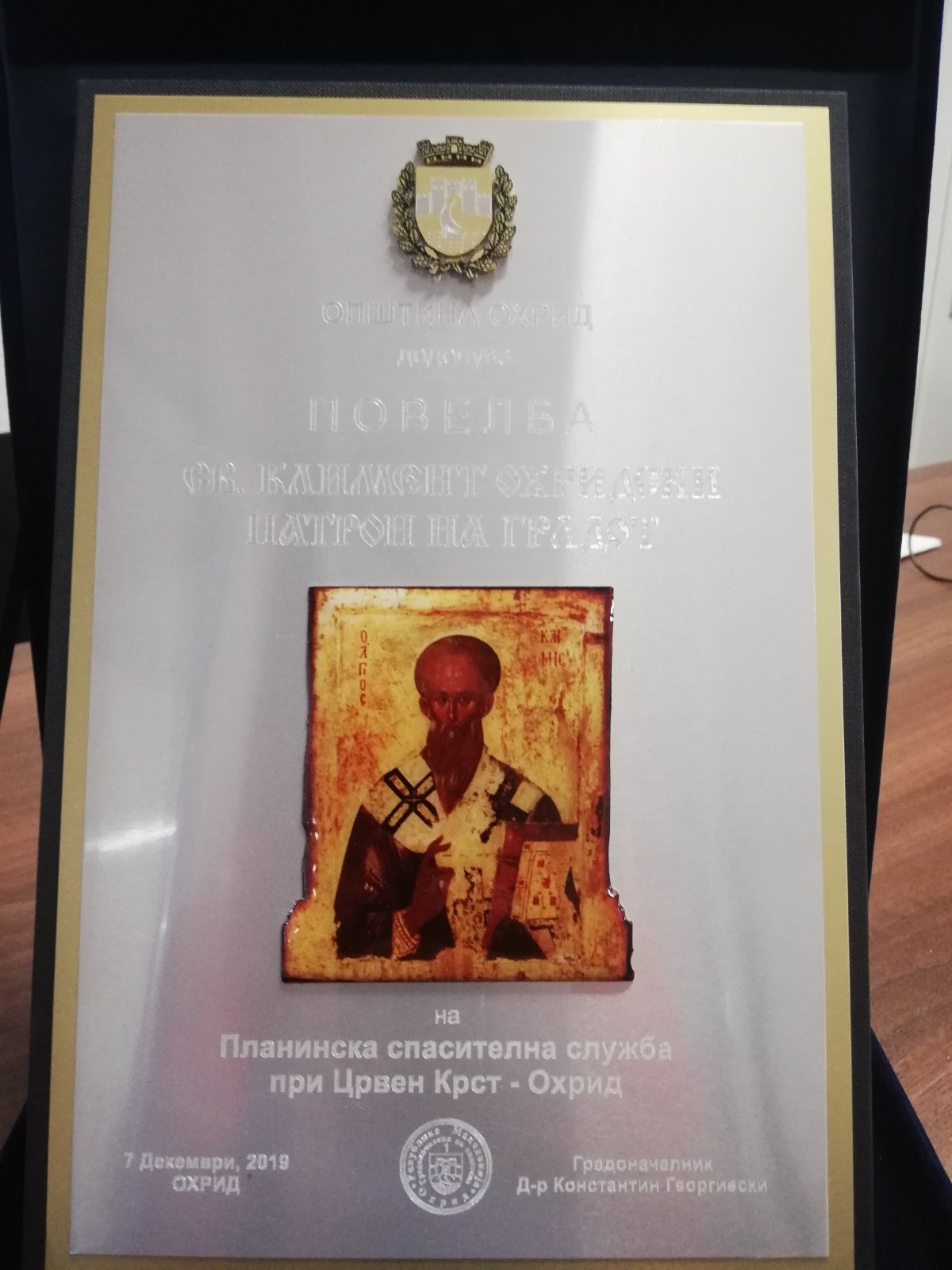 Despite hundreds of successful interventions in the past 19 years, despite the huge sacrifices of volunteers who risk their own health and lives to alleviate the suffering of others, despite strong support from the European Union and a written warning to the Mayor and Councilors, still at today’s session, The Council of the Municipality of Ohrid, almost unanimously rejected the decision for financial support of the only Service in the country, which offers 24-hour service according to highest world standards to the citizens of the territory it covers. By this, the Municipal Council confirmed that the safety and health of the citizens are not part of their priorities.

Thanks to our quick and successful interventions, we saved the municipality from media attacks similar to the latest “Kratovo case” on at least five occasions. Still, we did not do that for the politicians and their vanities, but for the citizens, often left at mercy by the same politicians, especially when it comes to rescue and protection.

Ashamed for living in a time when human life is completely devalued, on this occasion, we want to thank the Mayor and the Councilors for their false support, which they express to us at every meeting, and which they confirmed with the awarding of St. Clement Charter in 2019.

We are publicly renouncing the Charter, with a unanimous decision of all volunteers from the Service, and in the coming days, we will officially return it to the Municipality.

We, the voluntairs of the Ohrid Red Cross Mountain Rescue Service remain in citizens’ service, as long as we can endure, doing what we know best about our fellow citizens because our greatest reward is the tears of joy from the people we help and their families.

We hope that this unanimous decision of the Council will remain deeply written in the history of the municipality of Ohrid, as an example for future Councils, but also as a feature of the time we live in, a time when the authorities do not value human life and volunteer work of their own citizens, those they are to serve.